Driving to Amargetti which takes merely 15 minutes from Paphos Town the trip is awesome and the views and landscaping is breathtaking. The village itself is quite quaint and has a lovely small selection of coffee shops, taverns, a restaurant and a mini-market.

The original main house was built over 100 years ago..the old cottage which has recently been renovated and is well looked after, is just a few minutes walk away from the village square.  The front entrance door of this fabulous building which hides the mysteries of the inside of this dwelling as the outside is deceiving, you need to view to realize.

The main door opens into an entrance hall with steps on either side... a couple of steps to the left that lead up to a study, the stone wall featured living room with fireplace and the corridor to the huge kitchen and dining area. From here the wooden doors open onto a covered patio area with private back garden. In the garden there is a laundry shed, a man's shed and a lady of the house shed,,areas that are used to each one's preferences and hobbies. A lovely conservatory type room overlooks the beautiful garden as you go straight across the entrance hall.

To the right of the entrance a couple of steps lower take you to the family shower room and the two double bedrooms.

The property includes some furniture, fittings and fixtures and has Title Deeds.

The village
Amargeti, a village of unique beauty with magnificent archaeological findings, is located east of the town of Paphos and belongs to the geographical region of Ampelochoria.

Geographical and historical framework
The village is built on an altitude of 390 metres and the annual rainfall is about 600 mm. The scenery is divided by the river network consisted by the river Ezousa on the west and the river Xeropotamos on the east. As the Great Cyprus Encyclopaedia characteristically remarks, “the angle towards the two valleys is appreciable”. The relatively wide alves of Xeropotamos with the meanders and its small alluvial valley is really astonishing”.
Vineyards, almond-trees, olive-trees, cereals as well as several fruit-baring trees such as apple-trees, pear-trees and peach-trees, thrive in the village.
Both, during the period of the Frankish and Venetian occupation, Amargeti belonged to a feudal lord. In particular, Mas Latrie, includes Amargeti in the list of villages that used to be fiefs during the aforementioned periods.
“Sculptures and inscriptions on bases of statues of the Hellenistic and Roman era” that were discovered in the area of Amargeti are of particular interest, both from a historical as well as from an archaeological point of view.
Sacellariou remarks that “similar ancient pots were discovered in the ancient Mycenae, in Greece”. He also remarks that ten of the inscriptions “contain the name of ‘Opaonos Apollona’ and one the name of ‘Melanthios Apollonas’. He carries on by making clear that “in this case, Melanthios should not be considered as the second name of Apollonas”.
As far as education is concerned, the first school, according to Loizos Philippou, began operating in 1865 and the first teacher taught from 1865 until 1868. This first school was housed in a room rented by the students’ parents. What is more, the parents were responsible for paying the teacher. Philippou writes that the teacher was “given a salary by the parents of the students and received the customary gifts every Saturday”. 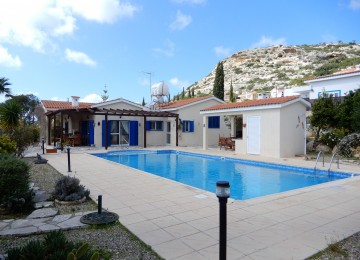 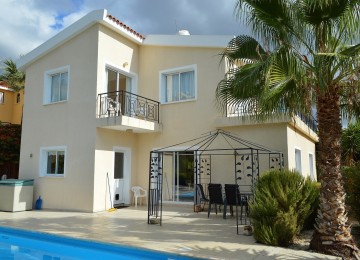 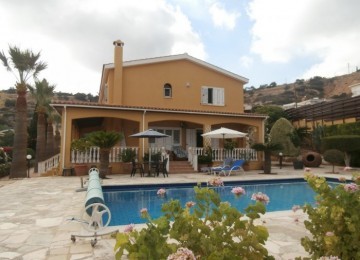 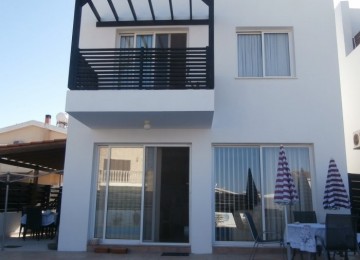 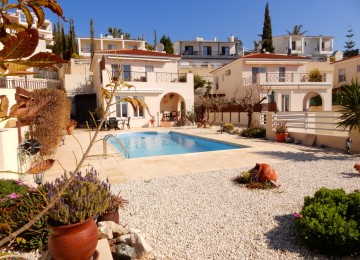 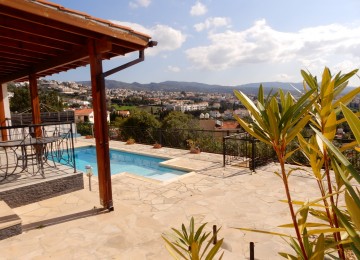